The Royal Canadian Mounted Police is aware of — or could at least easily identify — the officers accused in some of the most egregious cases of sexual assault in the service, former Supreme Court justice Michel ​Bastarache told MPs tonight.

“I think the more serious ones usually are more easily identified,” said ​Bastarache, who was appointed as the independent assessor in the force’s historic Merlo-Davidson sexual assault settlement. He was speaking before a parliamentary committee meeting earlier this evening.

“Like the Catholic Church, they just move them to another parish. I have a list [of RCMP officers] who have been found guilty up to 15 times. Those people have been promoted.”

His appearance before the standing committee on national security comes two weeks after he released a scathing report on sexual harassment in the RCMP. Bastarache was tasked with independently assessing the claims made as part of the Merlo-Davidson settlement.

These aren’t a few bad apples. These are hundreds of bad apples.– Michel Bastarache

That settlement, named after lawsuit plaintiffs Janet Merlo and Linda Davidson, covers those who were harassed while working for the RCMP during or after September 1974. They include women who experienced sexual harassment and gender or sexual orientation-based discrimination while working for the Mounties. In total, the federal government paid $125,266,500 to the claimants.

“The level of violence and sexual assault that was reported was shocking. Indeed, over 130 claimants disclosed penetrative sexual assaults,” Bastarache’s report says.

Over the past four years, Bastarache said, he and his team conducted 644 interviews of current or former female employees of the RCMP.

“Harassment remains present in many areas of the organization. Worse still, disrespectful conduct has been perpetrated and condoned at every level of the hierarchy,” he told the committee.

“I often heard that there were many good members trying to do a good job in a difficult environment and I’m sure this is true, and that many members are well-intentioned and trying to do the right thing. But the reality is that even honourable members and well-intentioned leaders have been required to conform to, or at least accept, the underlying culture.”

Bastarache said he has a list of men in the RCMP who have been accused of, and found to be responsible for, harassment. One of the conditions of the assessment process, however — which was intended to make it easier for women to come forward — was that the report could not name those accused.

“I think that it’s quite easy to identify some of them because, as I said, when they’re found guilty of harassment, they’re moved around,” he said.

CBC News has asked the RCMP for comment but has not heard back yet.

When the report was published late last month, RCMP Commissioner Lucki promised sexual harassment in the service would not be tolerated.

“The facts are, despite all the reports, recommendations, and changes over the last three decades, this behaviour continues to surface,” she said.

“It must be stopped. It will not be tolerated.” 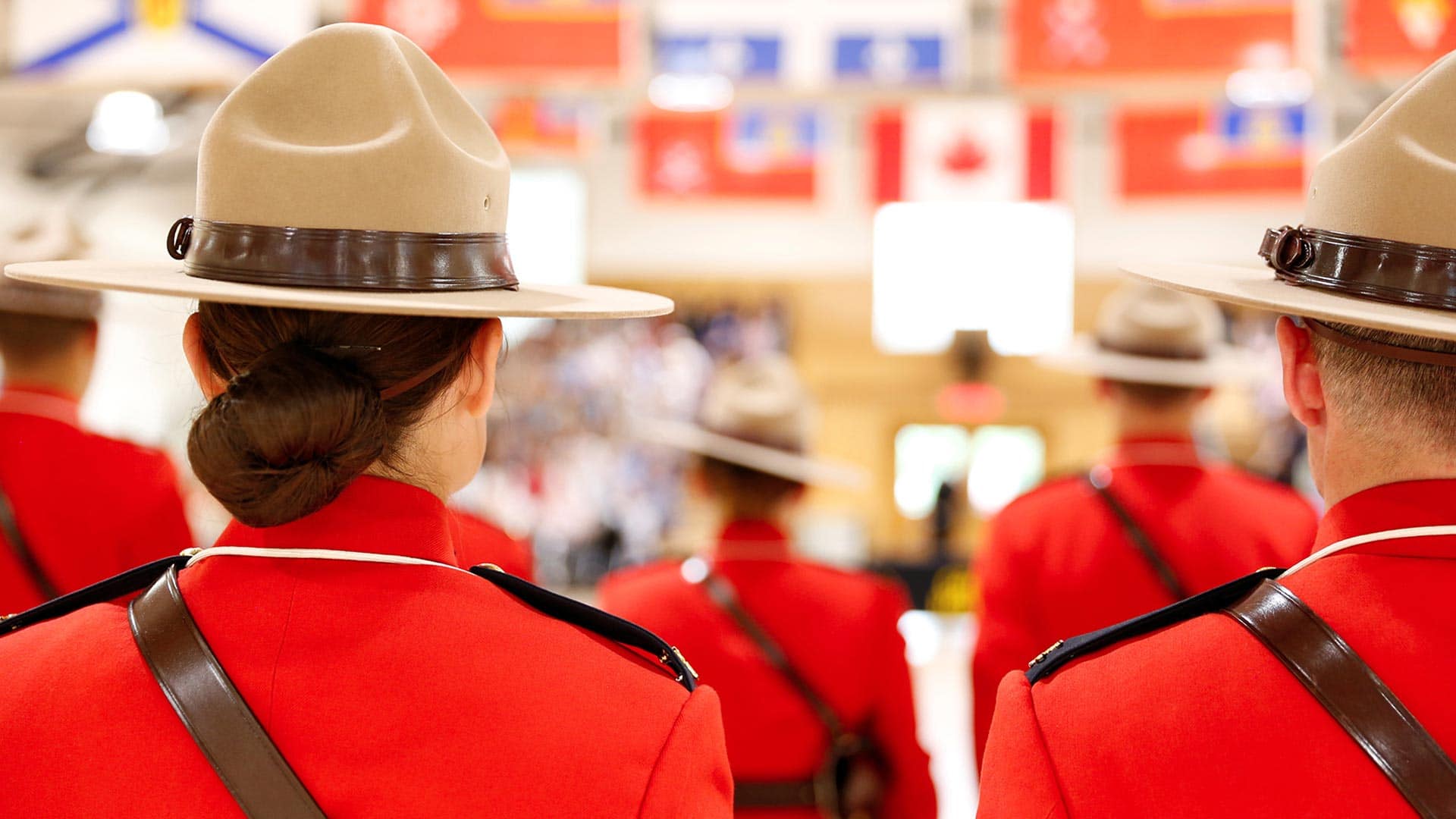 There are calls for an independent review following a report into sexual harassment within the RCMP. The report’s author described the accounts as “shocking” and as signs of “systemic” problems with misogyny, racism and homophobia. 2:28