Decades of research findings show companies who lack females employees are missing out on diversity of thought, innovation and revenue. This isn’t only noticed by equality campaigners, but by investors who are becoming concerned companies are not reflecting their customer base

In a recent global study of IT leadership conducted by Harvey Nash and KPMG, the number of women in senior roles was extraordinarily low at just 9%.

The research speaks for itself; women are still a minority in the tech world. While strides are being taken globally to close the gender gap – with the UK Government recently launching a new Tech Talent Charter – progress remains slow.

It can be hard to cut through all the noise surrounding “the women in tech problem”, but businesses must not lose sight of why getting more women into tech really matters and what is needed if they’re to really understand how to solve the problem.

Findings presented at The World Economic Forum summit in January made the headlines for all the wrong reasons. Men’s dominance in tech is actually reversing gender equality. A report by the ONS found more than three-quarters of administrative jobs are done by women. These roles may well be hit hardest by developments in automation which will remove the need for actual humans in office and administrative roles.

It’s not unreasonable to extrapolate from this that, in the future, women might not just be competing against men in the workplace, but tech itself.

Therefore, the industry has an important role to play in not perpetuating existing gender inequalities (consciously or not) and allowing women an equal chance of enjoying the benefits of this fast-growing and highly-paid industry.

Instead of having separate conversations about women in tech and wider gender inequality, the two must go hand-in-hand because they’re so closely intertwined. Inherent differences in how men and women are perceived and depicted in society filter down into all aspects of life, including into the workplace.

Why the Feds Top Silicon Valley on Gender Equality 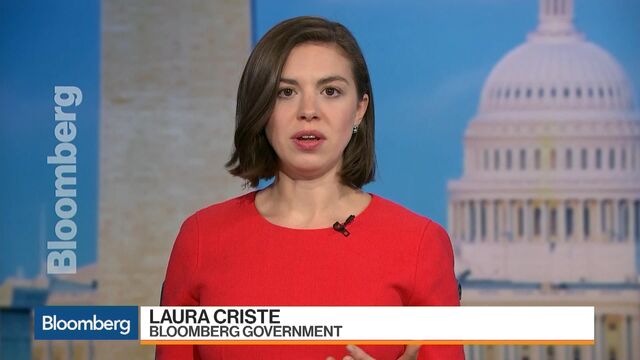 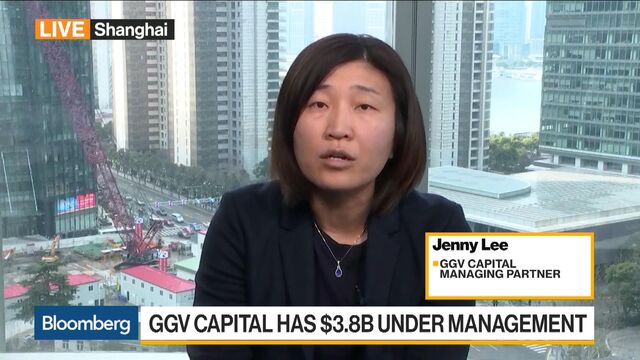 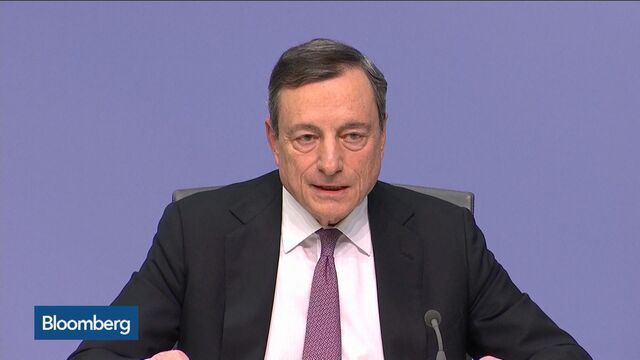 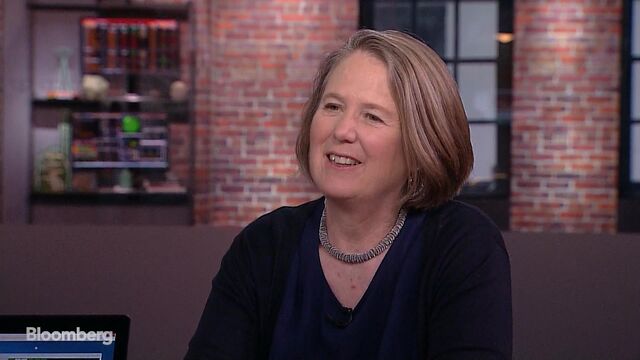 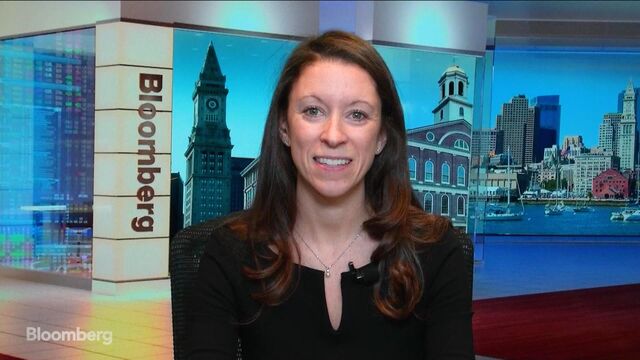 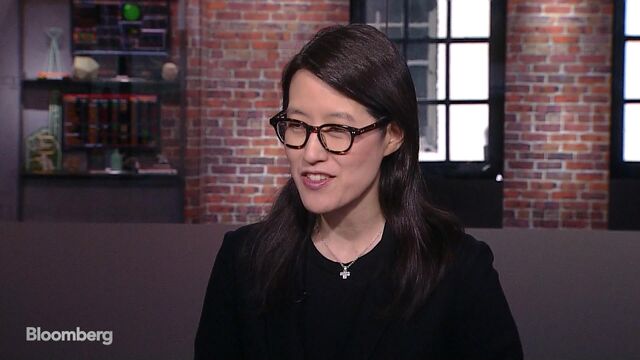 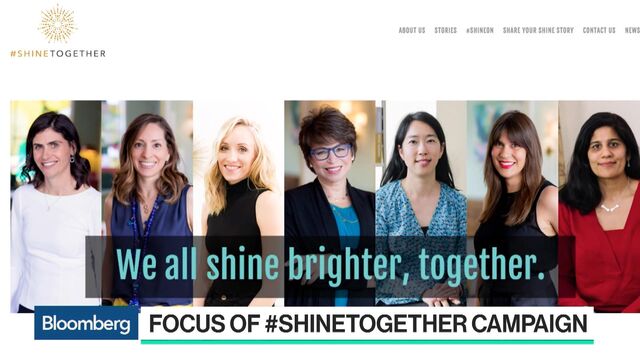 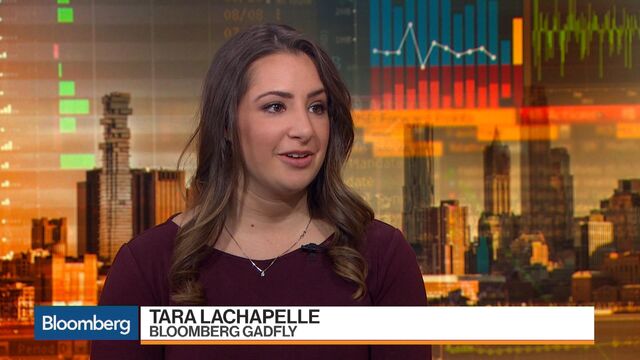 According to McKinsey Global Institute, the UK gender gap in work is estimated to cost the economy £150 billion by 2025 in missed gross value added. While the turnover of the digital industries isn’t under immediate threat (£170 billion in 2015), imagine how high this could be if the potential of women was being fully realised.

Decades of research findings show companies who lack females employees are missing out on diversity of thought, innovation and revenue. This isn’t only noticed by equality campaigners, but by investors who are becoming concerned companies are not reflecting their customer base.

Calling out unconscious bias is key, but the association between men and technology is so deep-rooted in our minds it’s easy to make instant judgements, particularly when it comes to recruitment, development and promotion opportunities in the workplace.

>See also: ‘Women lose out on significant earnings due to gender pay gap’

HR and recruitment specialists own the responsibility to attract the widest pool of candidates possible. Softcat is a company that lacks female applicants for technical roles and it has realised the problem could lie with how it is describing the position and where it is advertising.

The company is now starting to think about how it can apply a consistent and thoughtful system across the talent acquisition process, so it can be sure to avoid inadvertently excluding the best candidates.

There are online tools to check whether the wording of your job advert appeals more to men than women, and the company is looking into trying alternative wording to see if this creates differences in our applicant pool. Blind CVs could also be something to consider in the future.

Another idea Softcat is launching, is a mentorship and buddy schemes which matches female employees with mentors who can help inspire and support their career paths.

For the next generation

The UK is experiencing a growing digital skills gap which is costing the economy an estimated £63 billion per year. Part of a sensible solution to stopping this worrying trend is investing in the untapped potential of many women. After all, there is no ability gap.

Businesses also need to address growing concerns around ‘tokenism’, when women are promoted as the face of a company, but, are in reality the exception to the rule. Highlighting the same few brilliant women in tech is doing a disservice for future generations, as it fails to showcase the breadth of female talent in the industry and prevents other women from gaining recognition.

One solution could be to encourage more male employees to attend women in tech events. This will mean they hear first-hand about the experiences of women across the industry and begin to understand how they can play a role in getting more women into the industry to increase the talent pool.

It’s easy to be disheartened by the studies and headlines pointing towards a lack of progress in closing the gender gap in tech. However, there’s some truly great work going on in schools, universities and companies across the UK tackling the issue head-on, with some promising results.

Most importantly, these changes must prevent a future where tech companies like Softcat find themselves asking “Where are all the women in tech?”