What are diversity hackathons, and how are they helping cities raise awareness and cultivate new talent?

Diversity hackathons provide a form of job training for naturally gifted developers and engineers who may not otherwise have opportunities to gain experience and get jobs. Image credit: #WOCinTech Chat

There is no question, breaking into the high-tech field can be incredibly difficult for racial and gender minorities. Whether it’s a question of pipeline, bias, or both, it’s a noted fact that women, people of African-heritage, Hispanics, Pacific Islanders, Asians and various indigenous people groups worldwide are among the least hired groups at top tech companies. In the US alone, there are 12% fewer women working in tech than other industries.

But research shows that companies with greater gender, racial, and ethnic diversity have higher financial returns. Diverse companies benefit from 30% higher revenue per employee than less diverse companies, according to a report from Bersin by Deloitte. Not surprisingly, diversity drives the innovation that is so crucial to keeping up with today’s constantly changing digital world.

There is a clear gap between where the tech world currently is when it comes to hiring diverse talent, and where we all want it to be. Luckily, businesses, governments and nonprofit organisations worldwide are working to remove the countless employment and retention barriers that currently exist for people of diverse backgrounds.

Want to join the effort and bring greater diversity to tech in your city? Hosting an annual diversity hackathon is a highly effective way to raise awareness and cultivate new tech talent.

Practically advocate for diversity in your city’s tech scene

Here are just a few ways a diversity hackathon can benefit business, society and the local economy in your area:

In a widely referenced study by Hewlett Consulting Partners, diversity is linked to market outcomes and innovation. Companies with both acquired and inherent diversity at both leadership and employee levels perform the best. They tend to welcome unconventional ideas and invest in the most compelling ones.

Despite common convictions that diversity is important, research shows that attracting and recruiting minorities for high tech jobs can be difficult. Diversity hackathons provide a place for tech companies and potential job candidates from diverse backgrounds to network and prove their potential. 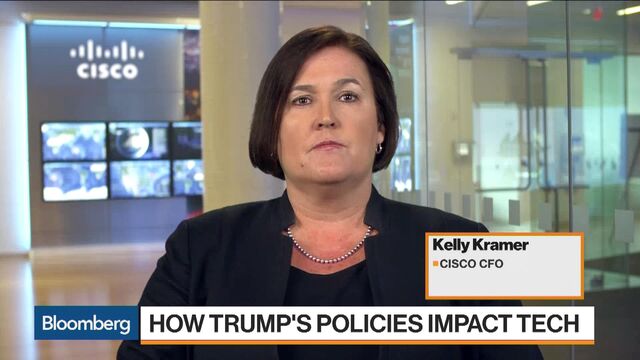 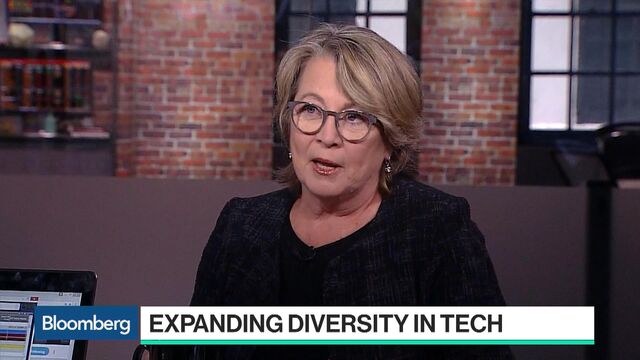 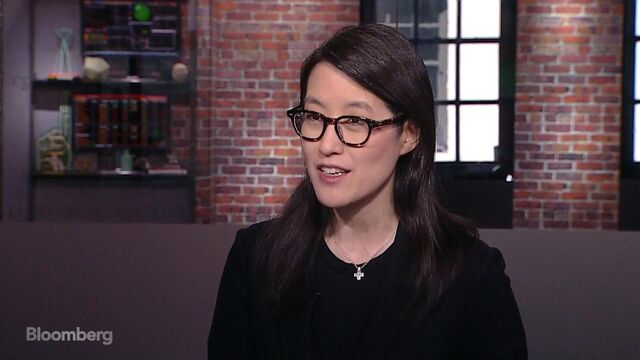 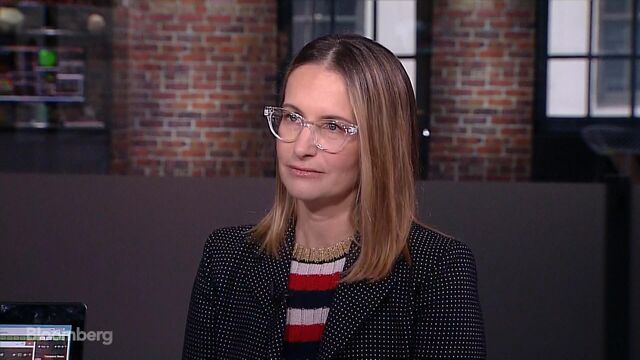 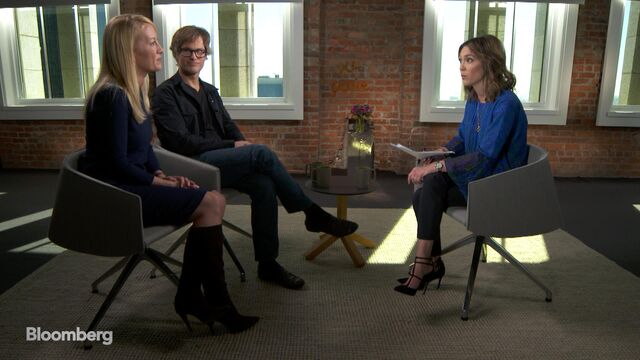 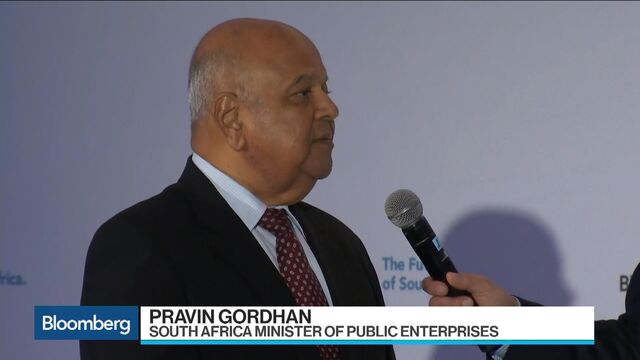 Diversity hackathons provide a form of job training for naturally gifted developers and engineers who may not otherwise have opportunities to gain experience and get jobs.

The prospect of breaking into the tech field can be frightening for underrepresented minorities. At diversity hackathons, gender, racial, and ethnic minorities receive community support and realise that they are not in this alone.

Highly talented individuals learn to do jobs they love. Without events like these, some of the most gifted tech talent would go unharvested.

How to start an annual diversity hackathon in your city

Holly Gibson is executive director of Women Who Codeand leading developer at Praxent in Austin, Texas. She and Women Who Code Austin founder, Sara Ines Calderon had the idea for a diversity hackathon in 2015 as a way for beginner coders to build their portfolio.

>See also: The value of gender diversity is seen as critical to business success

Gibson started out her career not in software development, but in nonprofits and marketing. She went to a lot of hackathons and discovered that, generally, they were not beginner-friendly or very comfortable for tech “outsiders”.

Aware of the challenges that face minorities in the job market, Gibson recognised that a lot of potential female developers and engineers are actually switching careers, rather than starting out as STEM graduates. With that in mind, she and Calderon joined forces to host a beginner-friendly, outsider-friendly annual diversity hackathon in Austin, Texas.

You can do the same in your city! Here are Gibson’s top five tips on getting started:

1. Find sponsors who have a history of supporting diversity and zero involvement in diversity-related scandals.
2. Find a space for the event that is safe, inclusive and accessible. Make sure there is good parking, nearby public transportation, enough space for hacking, and non-gender restrooms if at all possible.
3. Work with local meetups and diverse organisations to get the word out over social media and at in-person events around town. Non-tech people may not use social media, so be sure to focus on in-person publicity. Marginalised people may also need the in-person invite to really know that it is a safe space.
4. Have a code of conduct that will ensure the safety of all attendees displayed prominently on the event signup with links to anonymous reporting forms.
5. Provide lots of good food and drinks with options for food preferences and sensitivities. Food and drinks set the tone for a casual, fun and creative atmosphere. If possible, cater from minority-owned business for an added layer of diversity.

>See also: How to achieve diversity and inclusivity within the office environment

To ensure the success of your event, consider partnering with Women Who Code or Hackathon.com. Women Who Code works to inspire women to excel in technology careers. You can connect with a Women Who Code network in your area – they are all over the world.

Hackathon.com provides tools and counsel for choosing judges, selecting the best event format, making an actionable plan, and everything else related to organising hackathons.

Diversity in tech is a problem, and people are listening. In its very first year of the event, the ATX Diversity Hackathon attracted sponsors from ten different major companies in Austin, including Google Fiber, AT&T, Atlassian and GoDaddy.

Still unsure whether an event like this can do significant good? Check out these reports on ATX Diversity Hackathon over the past three years:

In its very first year, ATX Diversity Hackathon had 80 participants, 56% of which had never been to a hackathon before. 74% of participants were female, 36% Hispanic, 30% white, 18% Asian, 12% black/African, and 3% Middle Eastern.

ATX Diversity Hackathon attracted a crowd that was 34% Hispanic, 18% African American, 13% Asian, and 5% from other racial minorities. Not to mention 68% female! There were 150 participants, up 70 from the previous year.

When asked about the experience, one anonymous participant commented, “My teammates from the event have stayed in touch. I bonded with a classmate and met a mentor! This event has made me less afraid to meet people, get out of my comfort zone, and become more involved in the Austin tech community.”

Another noted, “I’ve never been in a place that was so radically inclusive. I believe this environment is not just something that can exist on hackathon weekends, but I see it as a vision of what a better future will look like.”

By partnering with ATX Diversity Hackathon, IBM and other leading tech companies sent a clear message to diverse, rising tech talent in Austin: “You are welcome and needed!”

166 people attended the weekend-long event, 69% of whom identified as female. Of those who chose to disclose ethnicity, there were:

Raising up the next generation of coders

As one ATX Diversity Hackathon participant noted, “This was the first hackathon that I’ve ever truly enjoyed. I felt like I was challenged and treated with respect.”

Out of 80 or 200 hackathon participants, you never know who could be the next Mark Dean – the man who helped launch the personal computer age, making the machines more accessible and powerful – or Katherine Johnson, an African American woman and pioneer scientist at NASA. So don’t be afraid to start small.

Have you participated in or hosted a diversity hackathon in your city? Share your thoughts on Twitter with #ATXDivHack